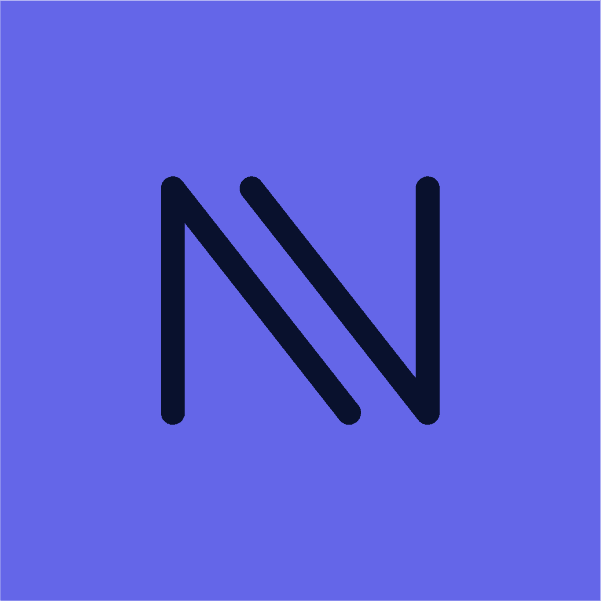 George K. Ross, a consultant and director for Nomi Network since the organization’s very inception, has worked to lift up others throughout his professional life. This desire to lift others up and do good has marked his entire public life of service from his time as a trustee and the chair of the Finance and Strategy Committee at the Michael F. Stern Parkinson Research Foundation from 2010 to 2015, to being a trustee of the Webster Apartments, a temporary residence for single women working in NYC from 2010 to 2016.

He has acquired his skills and acumen to lift others up from a variety of industries and positions: as Executive Director of Foundations and Partnerships for World Vision US from 2005 to 2010, as a member of the board of directors and Chair of the Audit Committee for Acura Pharmaceuticals since 2008. His prior experience includes senior financial offices and board positions in companies both public and private such as RJR Industries, American Independent Oil Company; Axel Johnson, Inc.; Capital Partners; Tier Technologies, Inc., which went public during his tenure; OM Scott & Sons; Ernst & Young (formerly Ernst & Ernst). Since 2002, he has advised and consulted for early stage businesses. Mr. Ross is a Certified Public Accountant and earned a Bachelor of Arts degree from Ohio Wesleyan University and a Masters of Business Administration from Ohio State University.

Back to About Us
Nomi Network combats human trafficking by creating pathways to safe employment, empowering women and girls to break cycles of slavery in their families and communities.