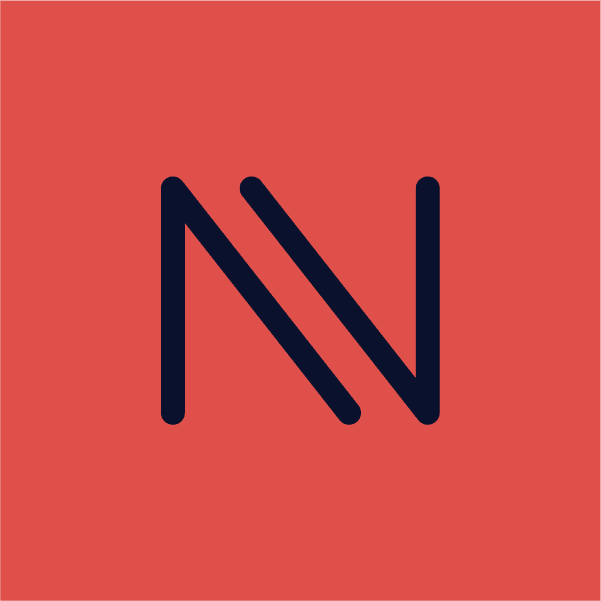 Patrick Gage, one of the modern abolition movement’s youngest leaders, has a distinguished track record that belies his age. Though still in college, he has already has served at the United States Department of State as a Trafficking in Persons Intern, where he researched and analyzed human trafficking in Brazil, identifying current trafficking trends and monitoring governmental responses.

Patrick also sits on the Board of Directors of Nomi Network where he secured sponsors, advised the team on matters relating to the supply chain, and fundraised. He has also Co-Chaired the Nexus Working Group on Human Trafficking and Modern Slavery, which leveraged his unique skills and talents to perform corporate and individual outreach, managed social media, and facilitated presentations. He was an ambassador for the Scalabrini Action Fund to End Trafficking (SAFETY) while on the Scalabrini International Migration Network’s Advisory Board.

As an ambassador, Patrick and the 2013 Miss Universe, Gabriela Isler, featured in a YouTube video, announcing the creation of SAFETY. A “tireless Millennial advocate for those without a voice” according to Millennial magazine, Patrick has spoken about human trafficking at conferences nationally and internationally including the White House Conference on Next Generation Philanthropy, the Congressional Summit on Next Generation Leadership, and the Vatican Youth Symposium.

Back to About Us
Nomi Network combats human trafficking by creating pathways to safe employment, empowering women and girls to break cycles of slavery in their families and communities.